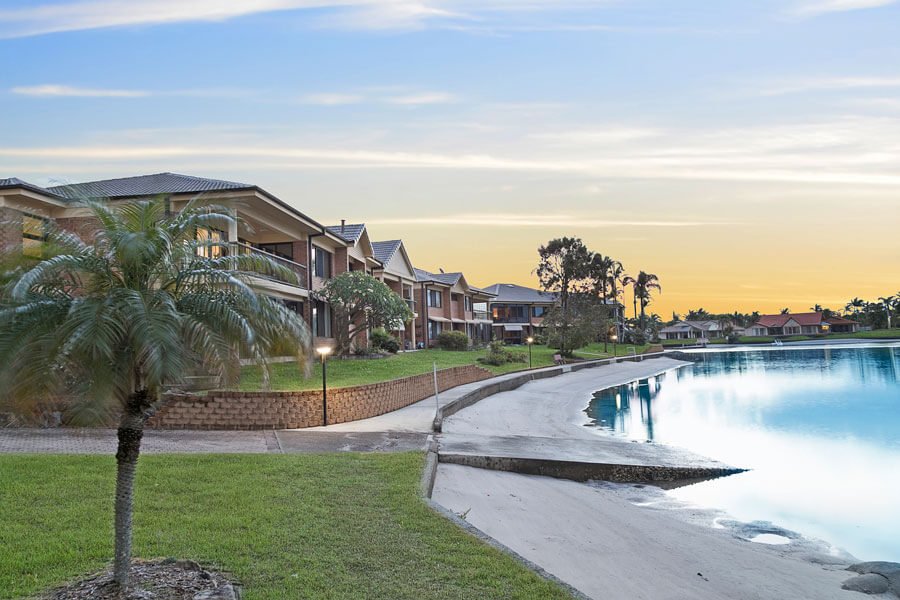 “It was an alert from one of our two SUMS sub-meters. We received an email alert stating that we had exceeded our predetermined water usage threshold at the Runaway Bay Retirement Community.

From this alert and information indicated from the usage graph readout, we were able to determine that a large amount of water had been registered throughout the night. Following investigations of units where the residents were absent, it was soon discovered that a hot water hose had failed on a washing machine in a unit where the resident was in the hospital. Without the SUMS alert, the problem may not have been discovered until the resident had returned from hospital.”

A chart taken week after the leak was detected and water consumption normalized. (Source: SUMS Portal)

Based on the SUMS Portal the accumulated alert was set right at the time of installing the data loggers and alert triggered when the threshold was exceeded. The water consumption was approximately three times the normal for a little while until the leak was detected and open tap was turned off. If a leak like this was not detected the cost would quickly rise to thousands of dollars. SUMS pays itself back multiple times at the time of an incident like this.